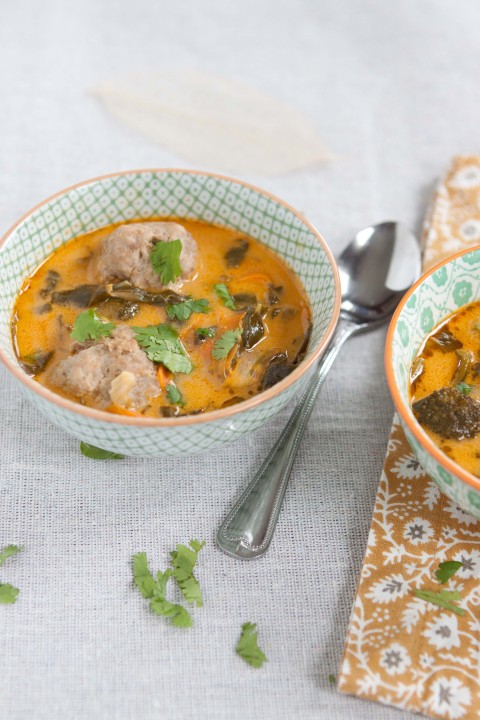 On Thursday it snowed!  Finally.  It wasn’t the best timing since Joel was flying back from a work trip that night, but it was snow, and I wanted it!  The winter has been so sparse and brown, and when I looked out at the fragile white coating on the ground I literally felt what is meant by “a sight for sore eyes.”  My strained retinas relaxed perceptibly, and something inside me that has been tight and knotted all winter relaxed and unwound just slightly.  I’m a northerner.  My heart aches for a real winter.

I think you can see it in the photos too, that de-saturated grey light that comes with flakes suspended in the air.  Today it’s drizzling, so the snow won’t last long.  But it was there, and I was happy.

But anyways, what was I here to tell you about? Focus.  Focus.  Reel it in, Emily.  Ah yes, soup. 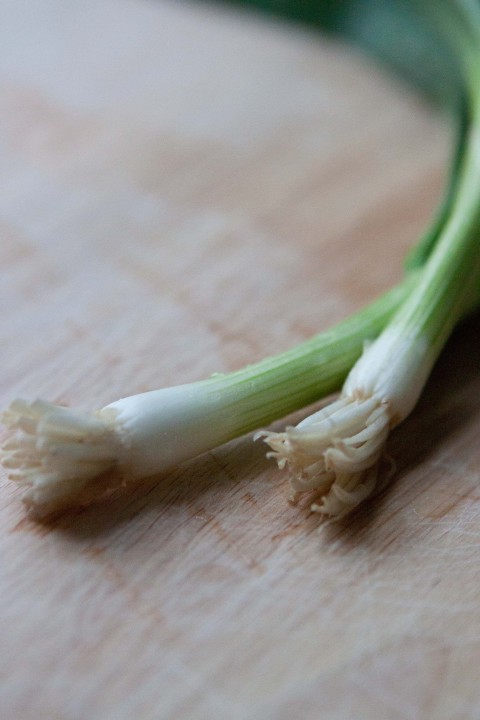 END_OF_DOCUMENT_TOKEN_TO_BE_REPLACED

When I was little, I used to totally lose my marbles at holidays.  All my favorite foods!  Desserts!  Fun activities!  I would go totally nuts with excitement – especially over the food.  Now that I’m a “grown up”…I’m pretty much exactly the same.  In general, I really do try to keep my diet pretty healthy and fresh and I especially try to keep it low in sugar.  So, then when it’s a holiday and I’m surrounded by sweets and yummy foods, I may let myself just a little too loose – particularly if whipped cream is involved (which, if I have any say in the planning or implementation of whichever holiday it is, there always is).  I seem to basically have some sort of animal instinct to make sure that not a single speck of whipped cream anywhere in a 10-mile radius of me ever goes to waste. (I feel somewhat duty bound now to note that, if I’m wearing my nutrition cap, this is exactly what we advise people not to do – it’s best to try to eat about the same amount on a holiday as any other day, eating slightly less of the meal, perhaps, to make room for dessert…easier said than done, that’s for sure, but worth a try).

END_OF_DOCUMENT_TOKEN_TO_BE_REPLACED

I’m afraid to admit that one of my resolutions for the new year was to try my hand at some Thai cooking – in fact, I think I resolved to “get really into” it.  This was a resolution because Thai is one of the favorite cuisines around this little household.  I’m afraid to admit it because January, and February, and very nearly all of March passed by without me so much as making an attempt.

We certainly ate a lot of Thai food in that time!  We have a friend (who we refer to as Cephas though that is not his name, but I will not attempt to explain) who grew up in Thailand, and he has been kind enough to start taking us to Thai restaurants and guiding us boldly through their menus.  Jiminy Crickets! do you ever get a different experience at a Thai restaurant when someone who speaks the language is with you!  Cultural solidarity comes out strongly, as does a sense of being invited to the inside, a special (non-physical) reserved dining room of sorts.  You get offered an entirely different menu (which the rest of us can’t even come close to making out!).  You are told in no uncertain terms by the proprietors which ones are the special dishes that you have to try, no excuses taken.  I think if you can prove a certain level of familiarity with Thai culture, the wait staff and chef take it on faith that you will accept a certain number of more esoteric ingredients as totally normal, even gourmet, rather than weird.  This is how we wound up eating such things as “horse piss eggs” (we definitely didn’t ask) and stinky beans.  They were quite good!  I mean, all thing considered, I come from a culture that invented lutefisk and an inedible substance know literally as “old cheese”, I should be open to virtually anything. END_OF_DOCUMENT_TOKEN_TO_BE_REPLACED

You are currently browsing entries tagged with Thai at Five And Spice.