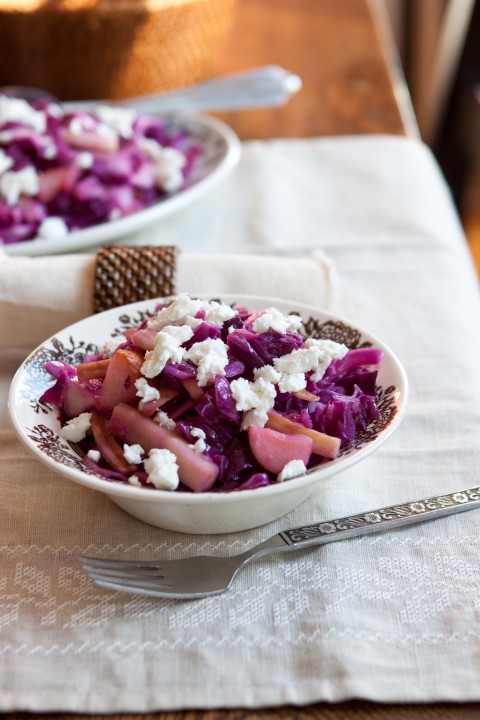 What is it with this time of year anyways?  It’s so, I don’t know, distinctive, I guess.  Not that other times of the year aren’t, but fall feels more ephemeral and therefore somehow stands out from the hot days of mid-summer, the frigid days of mid-winter, or the muddy days of spring.  All of which last long enough to wear you out, at least slightly.

Fall manages never to outstay its welcome.  It’s like a favorite uncle, or other cooky relative, who blows in and out, full of color and liveliness, and who never sticks around long enough to grate on you.  But, perhaps you never really get to know them either.

Fall tends to be a bit of a yearning season for me.  A busy, yet philosophical season.  And beyond a doubt, the most nostalgic season (which is saying something since I am, as a general rule, nostalgic!).  I think of the line in that goofy movie “You’ve Got Mail” when Meg Ryan’s character says that fall makes her want to buy a bouquet of freshly sharpened pencils.

Except, for me, when the weather becomes as bracing and clear as it was this morning, I find what I want to do is go door to door and sell folios full of static cling window decorations shaped like skeletons and bats and pumpkins and turkeys.

END_OF_DOCUMENT_TOKEN_TO_BE_REPLACED

I don’t know if this is the case in most places, but in the town where I grew up, when you graduated from high school, you had a big open house and invited all your high school friends, teachers, and neighbors. Scheduling was, of course, a nightmare, since come June you suddenly had over a hundred kids all trying to schedule parties within the span of a couple weeks while trying to keep from overlapping too much with anyone else.

During those few weeks there was absolutely no need for parents to attempt to cook because we all wound up hopping from party to party, filling up our bellies from the deli platters, crudites trays, and tiered stands bedecked with bars of all flavors – lemon bars, blondies, 7-layer bars… All in all it was a 3-week showcase of quality Midwestern fare (and truly, I say that with a great deal of fondness). 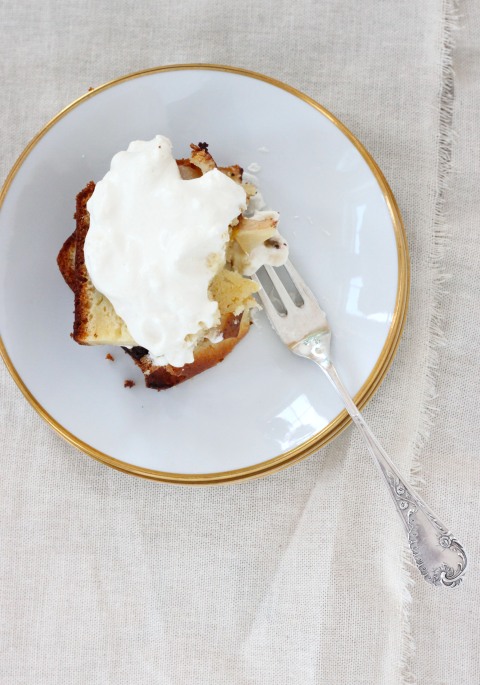 At that age I had developed the standard teenage angsty sense of needing to show how special I was. And since full out coolness wasn’t in the cards, I instead cultivated an interest in high culture, which, while sophomoric and stilted, also turned out to be sincere. I preened and announced my affection for opera and T.S. Eliot. I sketched and wrote pretentious essays about my thoughts. And I liked fine foods (while also being perfectly happy to stuff my face with Oatmeal Cream Pies or Chewy Chips Ahoy topped with Cool Whip. Ah, the teen years. I’m afraid the cream pies and chips ahoy are the only things I’ve fully outgrown.).

So, for my graduation open house, I asked my mother to have it catered with Indian food, which had only just become available in our area. And, I’m pretty sure I mostly did this because my boyfriend at the time loved Indian food. My party dovetailed with that of next door neighbor, who was (and is) also one of my best friends. We had decided that my house would be the savory food stop, and then she had a dessert buffet. I’m pretty sure I left my party early to go to hers and hover with our friends over the chocolate cakes. END_OF_DOCUMENT_TOKEN_TO_BE_REPLACED

Boston is a brunch city.  This is one of the first things I really noted about the place after moving here a few years ago.  Other characteristics I was more prepared for, the Red Sox fervor, the horrendous driving (you could use Bostonian driving to define the word abysmal), the unfortunate weather, the massive quantities of students stuffed into every historic nook and cranny.  But, the brunch fanaticism, I was not prepared for.
Somehow, and who knows how, it has become a deeply rooted issue of culture and identity out here.  Discussions about the best places for brunch are loving gush fests centered on hollandaise and stuffed French toasts, though disagreements can come close to blows.  Oh, and any meal on the weekend that comes before dinner is called brunch.  That was the most confusing part for me.  People would invite me to brunch and when I’d ask what time they’d say 2pm.  Isn’t that a late lunch??
Apparently not.

I enjoy brunch foods, but I am not a brunch person.  I am a breakfast person.  One of those people who wakes up already reaching from their bed for a cup of coffee and a bite to eat.  And if I don’t eat within approximately 30-45 minutes of waking up, I melt into an incapacitated, shaky, whiny, grouchy lump of low blood sugar.  So, if I’m going to have brunch, I usually have breakfast first.
This works especially well on the day after a holiday like Thanksgiving.  I languidly wake up – a couple of hours before everyone else – and while they slowly creak their eyes open and take a few hours to contemplate the idea of having something to eat (a hair of the dog that bit you after an extravagant feast like Thanksgiving, you could say) I get to dive into the leftovers of the pie, with some whipped cream of course, for breakfast.  And by the time everyone else is ready for brunch, well, I am too!
END_OF_DOCUMENT_TOKEN_TO_BE_REPLACED 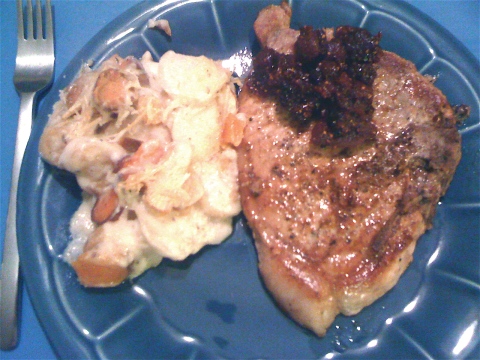 I Love holidays!  Love with a capital L (as you can see).  I’m like a little kid, I get completely overexcited about holidays, especially the winter holidays that bring friends and family together around festive tables to combat the potential dreary winter blues.  And, I’m an absolute sucker for traditions.  I’m one of those people who likes to do the exact same thing every year for each holiday and heaven help you if you try to get me to change because it’ll be an uphill battle (though I’m always ready to adopt new traditions to have in addition to those I was raised with)!  I firmly believe that having the rhythm and dependability of strong traditions in our families and on our holidays roots us in a way that allows us to then be more creative and accepting of differences in the rest of life.

Given this, you can probably guess about how much variation there is from year to year in what I think should be cooked and served for holidays like Thanksgiving and Christmas.  That’s right.  Zippo!  Same thing, every year, and it’s good every time!  On the other hand, I feel completely free to experiment with the principle ingredients of holiday dishes the rest of time.  Right now I’ve been playing with cranberries, for example.  I got, shall we say, a little enthusiastic when I was buying cranberries in preparation for Thanksgiving.  So, I’ve been using cranberries in other ways, besides as a side dish for the bird.  One of the first places they showed up was in several loaves of pumpkin bread.  I also tried drying some – that was a total fiasco.  Now I’ve moved on to pairing them with savory dishes.  Turkey isn’t the only meat that goes well with a bit of something sweet-tart on the side.  Pork and chicken, basically the other white meats, are good with cranberries as well (and though I’ve never tried it, I would imagine that salmon, baked with mustard on it (don’t ask why but I imagine cranberry sauce being good with mustard, maybe I had it on a sandwich once) would be good with cranberries too – I may try it and get back to you). END_OF_DOCUMENT_TOKEN_TO_BE_REPLACED

You are currently browsing entries tagged with pear at Five And Spice.