Yes, as I’m sure you realized the very moment you woke up today and had your first conscious thought of the morning, it’s Syttende Mai, and it is a day for celebrating!  I’m doing a little flag waving and national anthem belting, and I’m sure the bottle of aquavit will come out for a small nip this evening.  But, for the second time ever in my life, I’m neither attending nor hosting a party.

(The first time, I was in fifth grade, and I was stuck on a week long camping field trip.  We did a lot of outdoor education at my school.  And, though it probably would seem to an outside observer that it would be fun to be camping for a week in May, it is, in fact, not at all fun if you are a)missing one of your favorite holidays and b)under an unbelievably aggressive siege by bloodthirsty  wood ticks.  They were crawling all over our tent.  When I got home I picked over 30 off my body.  It was nightmarish.  It could have been one of the plagues.  Goodness knows why I continued to love the out of doors after that.) 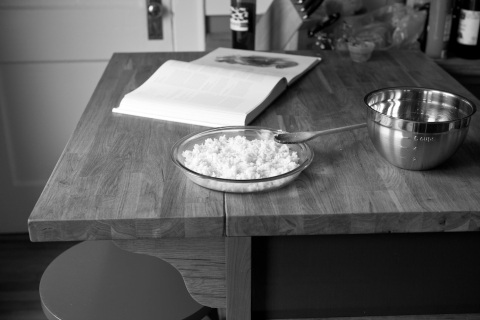 The reason I’m not hosting a party this year is several fold.  Partly it is because we are in the midst of another round of data collection this week and the timing couldn’t be more difficult for party planning.  But, that on its own wouldn’t stop me.  It is mostly because I have a slew of visitors coming in a little over a week, and I’ve been putting all my spare time and energy into crafting an epic, but belated, celebration for all of them to attend.

I like to amuse my guests in style.  Particularly in heavily embroidered woolen style. 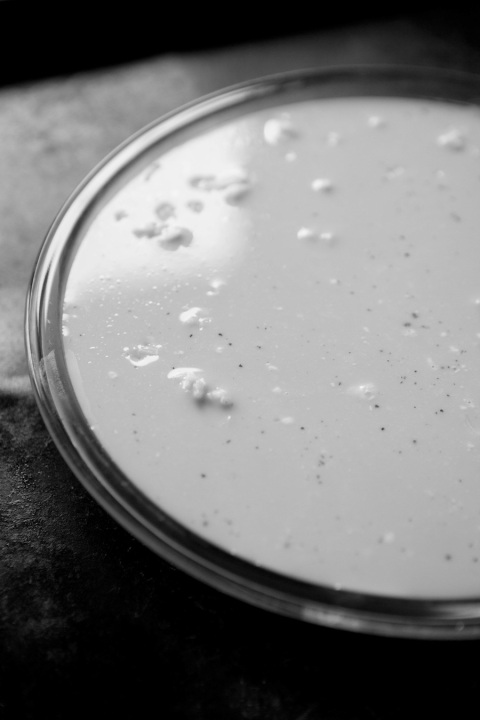 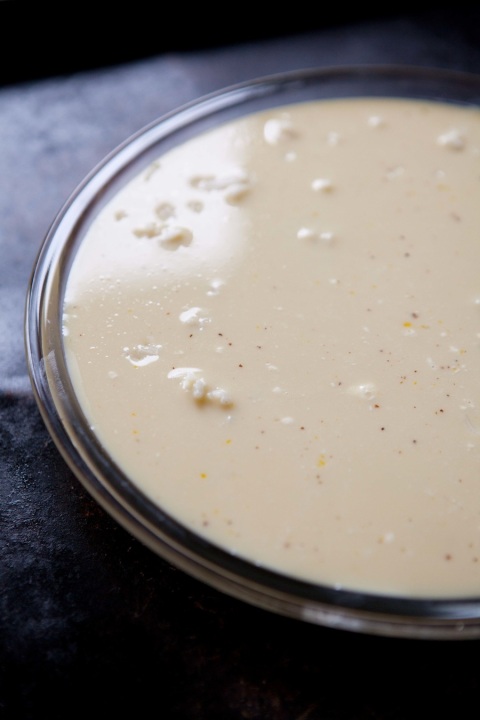 Still, it feels odd not to be partying today.  If there is something Scandinavians do not do well, it is belated.  Switzerland does not have the corner on the market of operating like a finely tuned watch.  In Norway, a train delay of a minute or so is announced in the station with gravity and sincere apologies.  I wish Amtrak would take a couple cues from them.

We’re still eating Norwegian food today though.  Otherwise I sincerely believe I might cease to function, and melodramatically melt into a puddle of identity-less-ness.  Of utmost importance are the sausages and lefse that will be dinner.  I also settled on making a rice pudding. 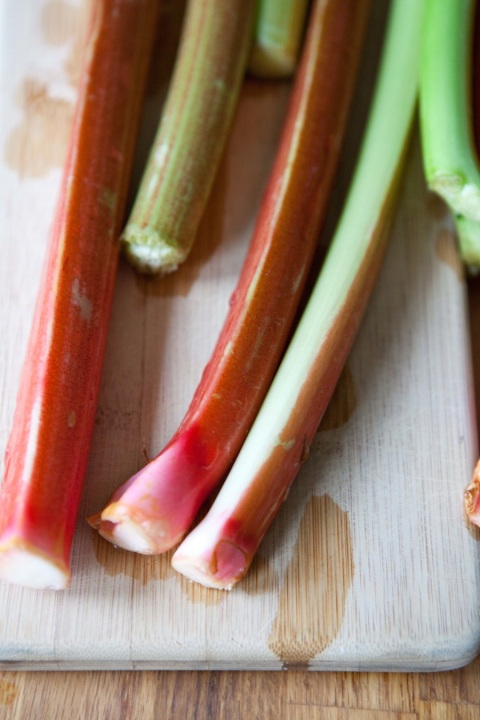 Rice porridges and puddings were never really part of my family’s traditional food repertoire.  Any porridge we had was a simple smooth cream porridge.  And, I used to be quite offended by rice pudding.  What were all those nasty, plump little grains doing in there ruining the uniform texture?  (I felt the same way about tapioca.)  But in college my friend Kaitlin and I started making a wild rice breakfast porridge in place of oatmeal.  And then my friend Megan has insisted on having rice pudding every year at her St. Lucia party.  And well, somewhere along the way I developed a taste for it.

The world is a brimming, milky cauldron of different rice pudding recipes.  There seems  barely to be a country out there that doesn’t lay claim to a version, or eight.  They all seem to be quite similar, but also different, showing the inherent forgiving and comfortable nature of rice pudding.  It’s the security blanket of foods.  Most recipes are stove top recipes, generally calling only for rice, dairy (or coconut milk), and seasonings.

In Norway, you usually add cinnamon, raisins, and an eye of butter on top.  If you let your rice pudding cool and then fold in whipping cream (and when has doing that ever been a bad idea?), then it becomes riskrem (rice cream) and you usually serve it with a red berry sauce.

But, what if, in your nationalistic (though party-less) zeal, you decide you want to start your day off with rice pudding for breakfast, a slightly hardier rice pudding, with eggs.  Well for one thing, it may then technically be a custard rather than a pudding.  But also, you will be relieved to know, there is a baked version that suits the bill nicely.

Rather than slow cooking on the stove top, you blend together milk, cream, and eggs and pour them over the rice.  Then you step out and let a low oven do the job, its gentle heat suspending the tender rice grains in the silky, eggy custard.  And for those of you who are fans of pudding skin, you get a sort of special baked version atop this dish, a taut, delicious, golden brown crust.

Though baked rice pudding is usually served without toppings (more often there are raisins mixed in), the berry sauce for riskrem is one of my favorite elements.  So, taking a cue from that and another from rhubarb soup,which I certainly would have felt bereft without on Syttende Mai, I simmered up a sweet-tart rhubarb sauce to go with our pudding.  Two desserts, um, I mean breakfasts, in one.  Now that is celebratory! 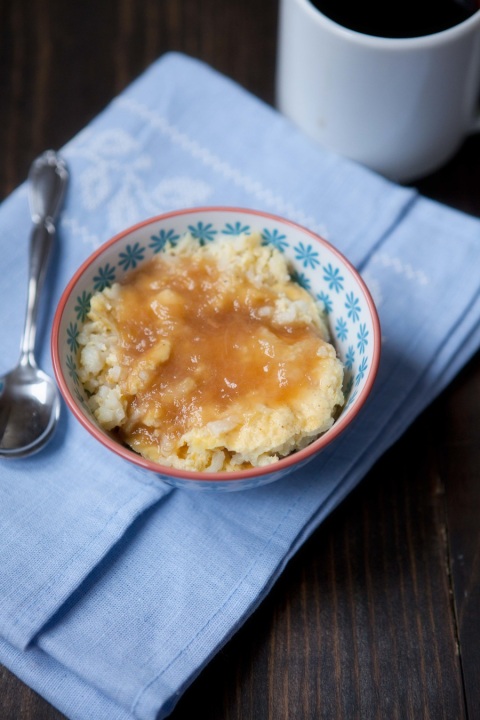 You are currently reading Baked rice pudding with rhubarb sauce at Five And Spice.