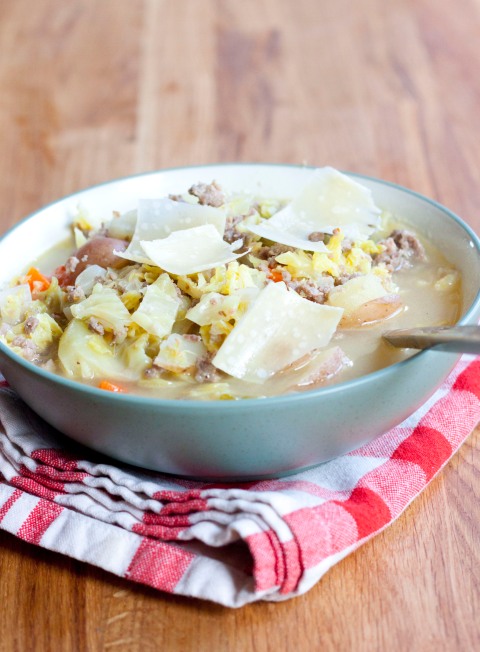 “Never doubt that a small group of thoughtful, committed citizens can change the world; indeed, it’s the only thing that ever has.”   -Margaret Mead

I am in awe of the collective action and community organizing that we have been seeing across the Middle East and North Africa this winter.  On Martin Luther King Jr. Day I felt glued to the radio, listening as the news cycled through reports on the increasingly successful protests in Tunisia, the vote to secede in Southern Sudan, and excerpts from King’s “I Have a Dream” speech, the words ringing out as powerfully that day as when it was first delivered.  I couldn’t stop tears from welling into my eyes as I thought of all the remarkable, brave men and women who have stood up and are standing up for justice, for freedom, for what they knew was right. 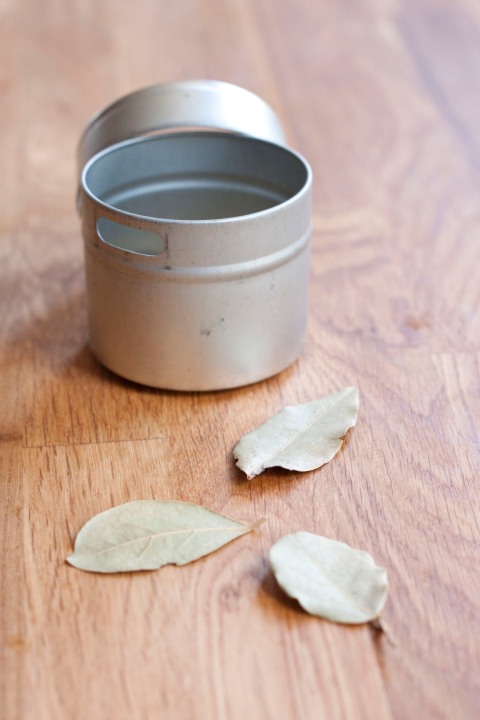 Not long afterwards, I was actually sitting in a meeting working on developing a curriculum about community organizing to address systemic issues that prevent people from living healthfully.  We were discussing historic examples of collective action, successful and unsuccessful, when one of my colleagues’ phone went off.  He looked down at it then looked up, a grin spreading across his face.  “Mubarak just announced he would step down from the presidency of Egypt,” he said.  I’m sure I’m not the only one who had shivers all over their body as we erupted into applause.  Awe inspiring.  And now it is heartbreaking to see the horrific violence being used against the people in Libya, Yemen, and Bahrain as they stand up and cry out for rights that so many of us take for granted.

I’m a strong believer in the importance of community, and building shared narratives and uniting to work for greater equality.  I can’t even express how I feel watching the tides of protests swelling in different places across the world.  I just keep saying over and over again, “awe inspiring.”  Yet I also feel passionately that the first stones laid on the paths that lead us either toward inequality or equality, towards compassion and peace or division and violence start on a small scale.  With each of us individually.  With our efforts to smile at each other and see everyone who crosses our path as another human being, not as some role they fill.  And, call me a starry-eyed, pie-in-the-sky, naive idealist, but I truly believe that sharing a meal with someone can be a huge first step to appreciating them and seeing where they come from. 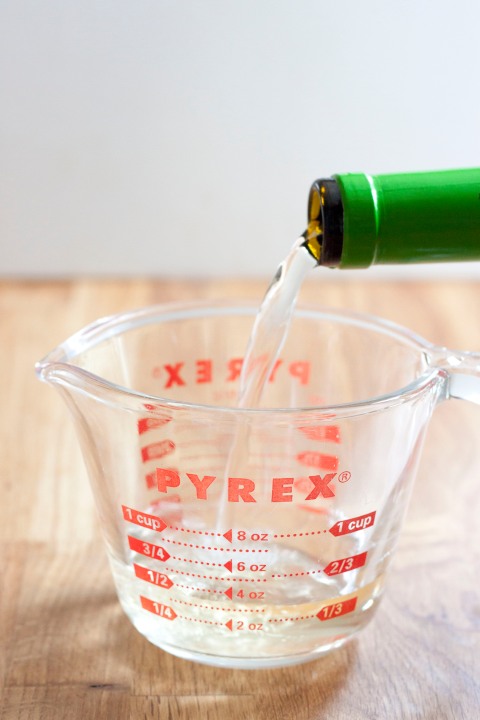 It all makes me think of Stone Soup.  Do you know that story?  A traveling stranger arrives in a village, weary and hungry.  He asks the villagers to share some food but each refuses him in turn.  Finally he announces, very well, he shall simply make a pot of soup from a rock and some water.  Curious, the villagers come to watch as the man cooks.  He stirs and smells the soup saying, “mmm, this will be so delicious.  But, it would be even more delicious if  I just had an onion or two.”  “Oh, well, I have an onion to spare,” pipes up one of the villagers, and she runs home and brings it back to add to the soup.  Well, the same thing happens as the stranger muses about how much better the soup would be with carrots, then potatoes, then greens, then chicken, and so on.  And, with each individual ingredient one of the villagers realizes he could indeed spare that one thing, until finally there is a huge pot of steaming soup, enough to share with everyone.  And, as the stranger and the villagers all eat together they are amazed at what a good soup you can make from a stone.

It’s a wonderful story, illustrating everything from what you can accomplish when everyone contributes just a little bit to how working together can unite both people who know each other and strangers.  And stone soup works, by the way.  I’ve tried it, and as long as the “stone” you start with is a big ol’ onion, some bay leaves, white wine and good chicken stock, you can have people bring whatever vegetables or other savory goodies they happen to have, and it tends to turn out a pretty tasty pot of soup.  This deliciously fragrant, hearty soup isn’t technically stone soup (I provided all the ingredients myself), but it’s close since I made it with what I had on hand and then served it to friends.  And that’s what I intend to continue to do.  For the moment I will be praying for the people protesting, praying that there will be an end to the violence.  And sure, I may join some protests or organize movements in my neck of the woods at some point.  But most especially I want to smile at people, get to know them, and invite them over for dinner. 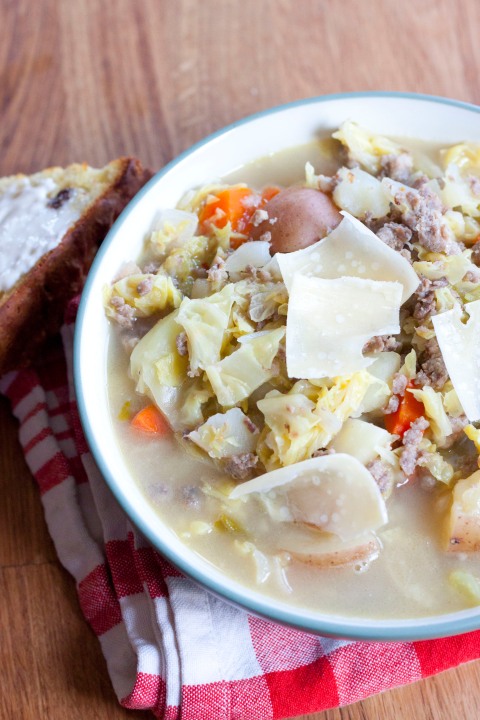 You are currently reading Stone soup (cabbage and sausage soup) at Five And Spice.