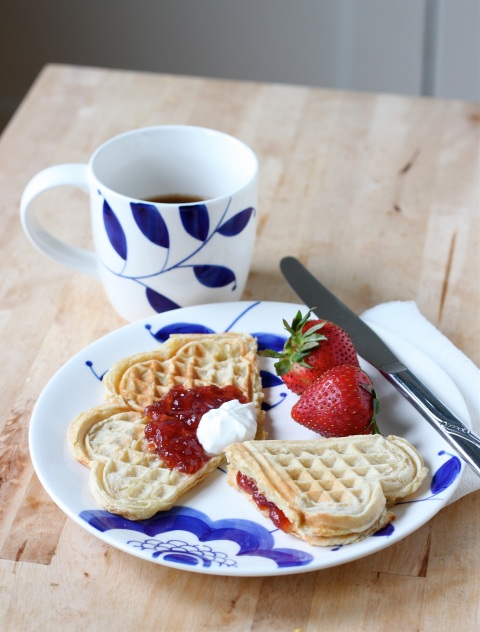 Monday (the 17th) was Syttende Mai, Norway’s Constitution Day.  It’s like the Norwegian version of the Fourth of July, except that it’s a waaaaaaay bigger deal.  Norwegians are ferociously patriotic, doncha know.  It’s a day when, as a kid (or even adult), you’re allowed to eat all your favorite foods – even ice cream and hot dogs for breakfast!  There is a parade in every town with the children and the teachers marching in front of the capital buildings (in Oslo you get to wave to the King and Queen!).  And, everyone turns out waving their flags, and dressed in traditional woolen embroidered costumes called bunads.  You sing songs and have parties with neighbors and generally have a grand ole’ time (and if you’re partying in true Norwegian fashion, you also usually get totally wasted, but we won’t go there).

This, kind of amazingly, was the first Syttende Mai I’ve had when I haven’t gone to celebrate with my family.  Luckily, a wonderful band of my friends were willing to come over and parade with me around my neighborhood, sing songs (we even had guitars and mandolin), hear troll stories, and eat all the traditional food I prepared.  I took the day off of working and just stayed home and cooked!  We had a whole smorgasbord of treats from hotdogs, meatballs, red cabbage, and smoked fish, to boller, sour cream porridge, whipped cream cake, and vafler.  Trying to choose which of these foods is my favorite would be like trying to choose a favorite child (er, if I had children).  But, I’m going to share a recipe for vafler, Norwegian heart shaped waffles, with you because they’re just so iconic. 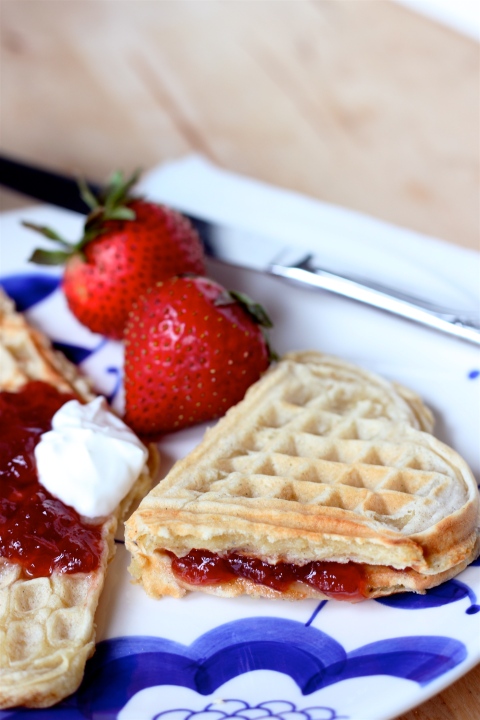 If there were to be an ‘ultimate Norwegian snack food smack down’, I’d pit vafler against boller, and honestly I have no idea who would win.  Both are beyond delicious, and you find them all over the place.  You can get freshly made waffles in many cafes across the country, served plain with butter, or with jam and sour cream.  They’re heaven with a cup of coffee.  Sometimes in the summer, kids will even make waffles and sell them at stands – kind of like a lemonade stand.  Trying to walk past the scent of waffles being freshly griddled without buying one to eat is like torture.  It’s a fabulous business ploy.

I’d say pretty much every household in Norway has its own waffle recipe.  Some are airier and crispier, some are eggier and heartier.  They’re all delicious, I’d bet.  They’re thinner, and chewier, and oh so much better than any Belgian waffle you’ll come across, in my humble opinion.  My recipe is yet another taught to me by my mother with instructions to add “a bit of this, a dash of that, a few other things if you happen to have them, and then whisk in milk until it looks right.”  And, I’m afraid I haven’t yet bothered to measure and exactly pin down a recipe, but here is my best approximation!

Also, to everyone who doesn’t have a heart waffler, I’m sorry, and I usually am really opposed to cooking that requires special equipment.  But, I make exceptions for particularly important foods, and this is definitely one of them. 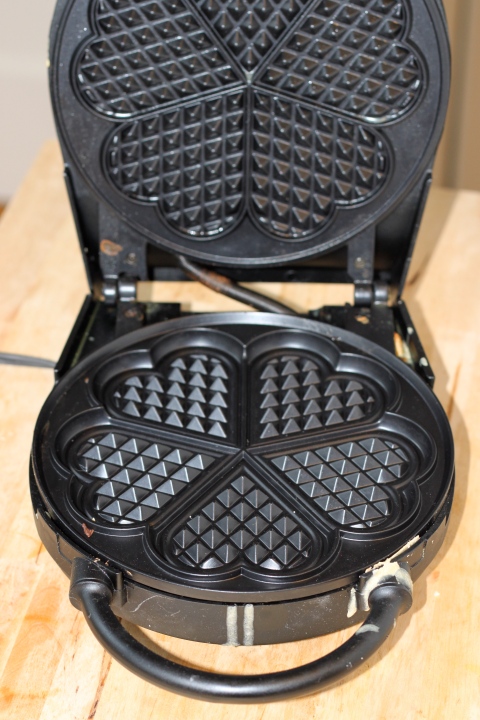 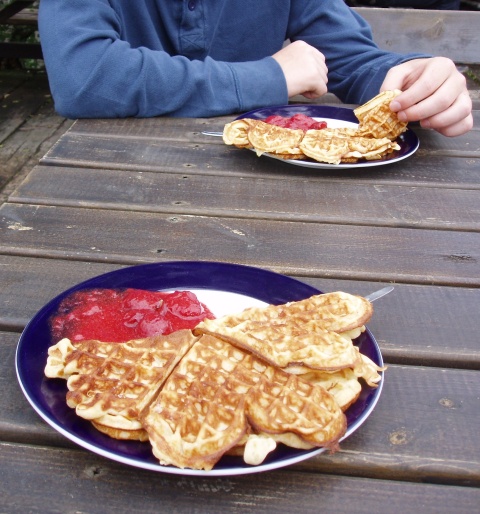 You are currently reading Norwegian Heart Shaped Waffles (Vafler) at Five And Spice.