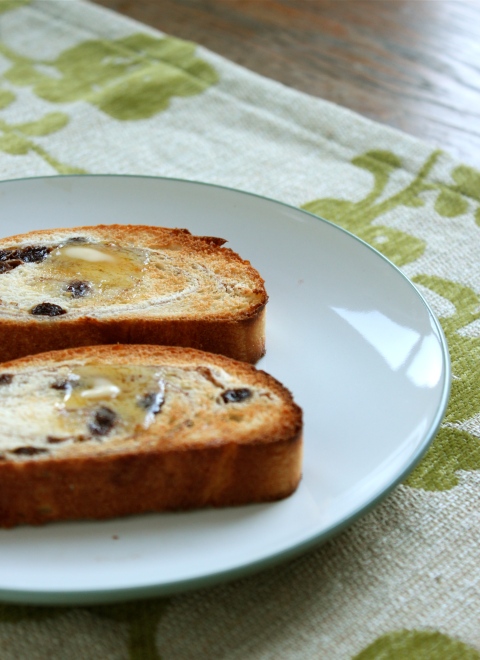 I am not saying anything about the weather.  I refuse.  I’m just getting back to the bread that I mentioned I had been baking.  It’s absolutely to die for.  It should be broadcast as widely as possible because no one should have to miss out on this recipe if it can be avoided.  Even if you don’t bake bread you should give it a try.  You don’t even have to knead it!  Some clever people (according to a recent NYT article) have been experimenting and finding that less kneading actually makes for better bread…and there was much rejoicing!  It’s easy peasy lemon squeezey, as my little 7 year old neighbor would say.

Challah is one of the most delicious, buttery, soft, moist types of bread.  Plus, it gives you the opportunity to say “challah” like a gangster – you know, like “hollah” – that is, if you are a megawatt dork.  Anyway, my Jewish friends like to maintain that challah is further proof they are the chosen people.  This cinnamon swirl version may lead me to agree.  Straight out of the oven or toaster it gives you warm, fragrant, sticky, sweet, cinnamony, slices of heavenly goodness. 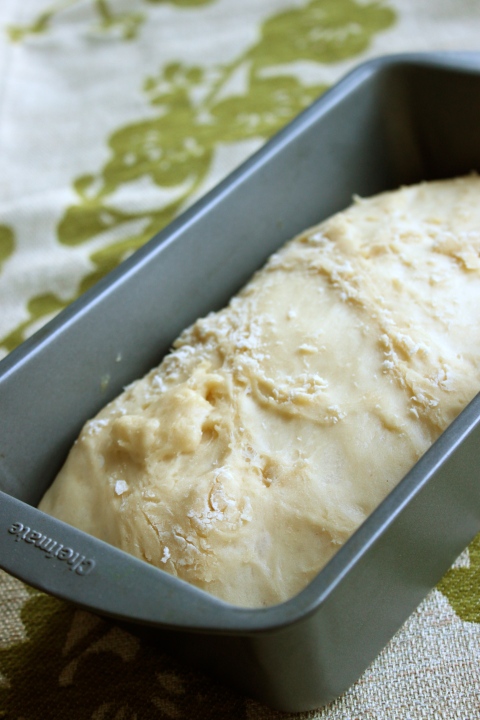 I decided I wanted to make cinnamon swirl challah, so I googled it.  Pretty much every recipe I found was taken from the (supposedly totally awesome) Artisan Bread in 5 Minutes a Day by Jeff Hertzberg and Zoe Francois, which I do not own.  Thank goodness for the Internet.  I used the version of the recipe posted on the fun blog, Sticky Gooey Creamy Chewy.  I cut it in half and just made two loaves, and skipped any freezing.  But, I did make one loaf one day, then refrigerated the other half and did the rolling, sugaring, rising, and baking of that loaf to have another perfect, fresh loaf a couple days later. Yummy!!!!!! Yum, yum, yum!

You are currently reading Cinnamon swirl challah for rainy day baking at Five And Spice.